REPUBLIKA.CO.ID, JAKARTA -- Former president BJ Habibie passed away at 6.03 p.m on Wednesday at the age of 83 at the Gatot Subroto Army Hospital (RSPAD) where he had been treated since September 1.

The news was conveyed by Habibie's son Thareq Kemal Habibie. Families of the third president of Indonesia, including his two sons and grandchildren, have gathered at the hospital.

President Joko Widodo has arrived at the hospital to convey condolences to the family. Habibie was born in Parepare, South Sulawesi on June 25, 1936. 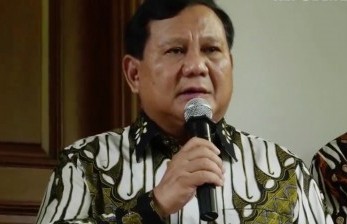 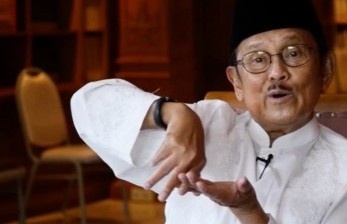 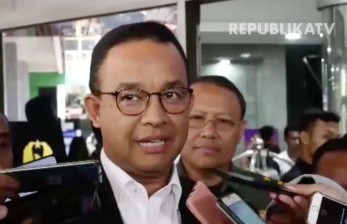 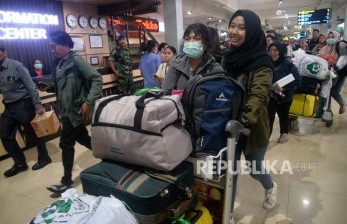 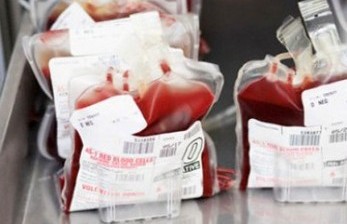 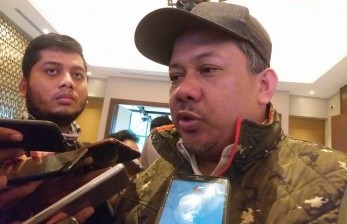 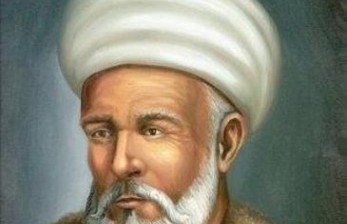 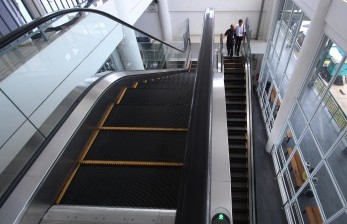 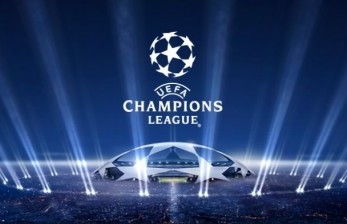 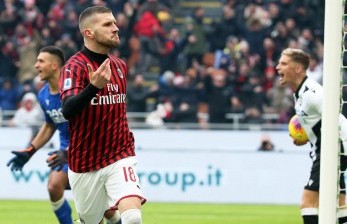 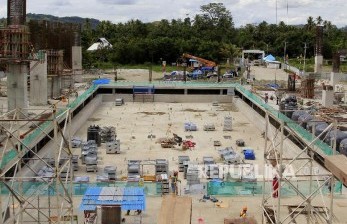 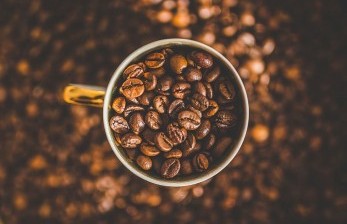 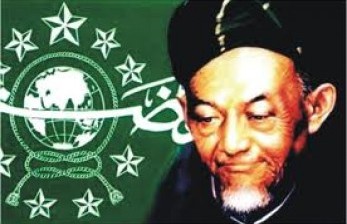 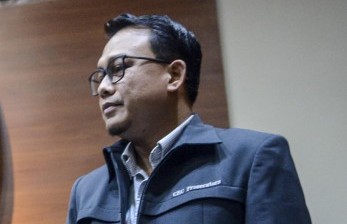 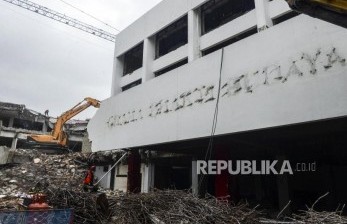 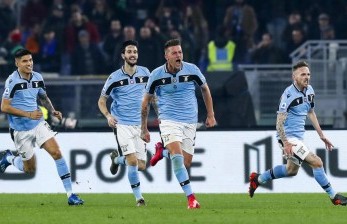 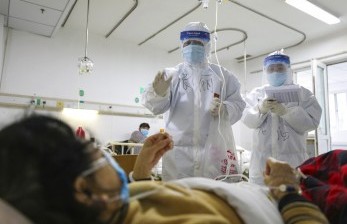 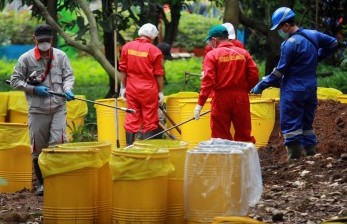